The Sixth Floor Museum paid tribute to both the Museum’s thirtieth anniversary and the fifty-fifth anniversary of the assassination of President John F. Kennedy. These special milestones were marked by a newly commissioned work “The Sixth Floor” written by award-winning Texas composer Jesus Martinez and performed by the Julius Quartet. Arranged in three movements, “Sniper’s Perch,” “A Nation in Crisis” and “The Legacy,” Martinez’s composition is a stirring journey from the darkest days of 1963 to a deeper understanding of the enduring legacy of President Kennedy and what lies beyond. View this program on YouTube. 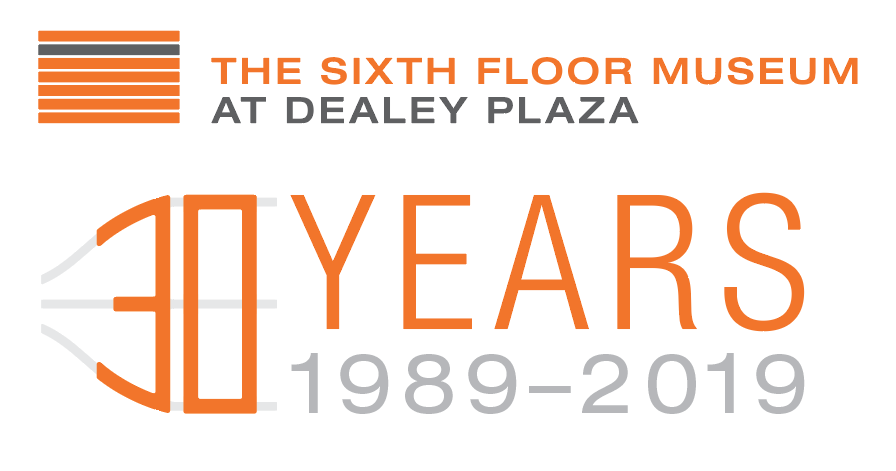