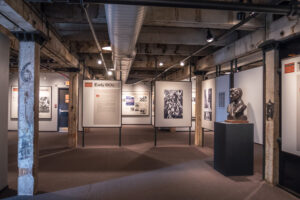 THE TRIP TO TEXAS 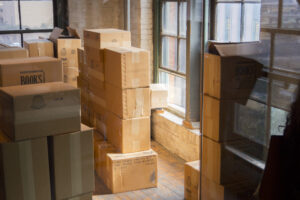 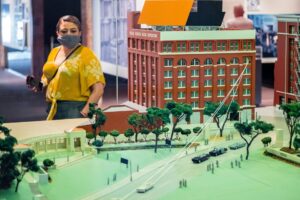 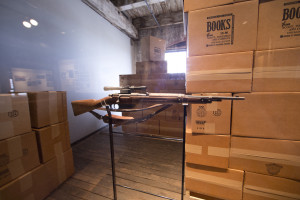