Explore one of the most important grassroots movements of the civil rights era – the Poor People’s Campaign of 1968. Included with Museum admission.

Solidarity Now! 1968 Poor People’s Campaign is a special exhibition that examines one of the most important grassroots movements of the civil rights era which culminated in a six-week, live-in demonstration on the National Mall in Washington, D.C., that attracted thousands of activists from across the nation. Protestors inhabited “a city of hope”—Resurrection City—on 15 acres between the Washington Monument and the Lincoln Memorial to call attention to the crippling effects of poverty for millions of Americans.

The exhibition explores the tactics and impact of this campaign, the first large-scale, nationally organized demonstration after Martin Luther King Jr.’s death. It features photographs, oral histories with campaign participants and organizers, and an array of protest signs, political buttons and audio field recordings collected during the protest.

Presented at The Sixth Floor Museum at Dealey Plaza as part of a national tour, the Museum’s installation and programming explores the links between the movement and the lasting legacy of President Kennedy, as well as culturally relevant themes for today.

Solidarity Now! 1968 Poor People’s Campaign is organized by the Smithsonian Institution Traveling Exhibition Service in collaboration with the National Museum of African American History and Culture. It is supported by the CVS Health Foundation, a private foundation created by CVS Health to help people live healthier lives. 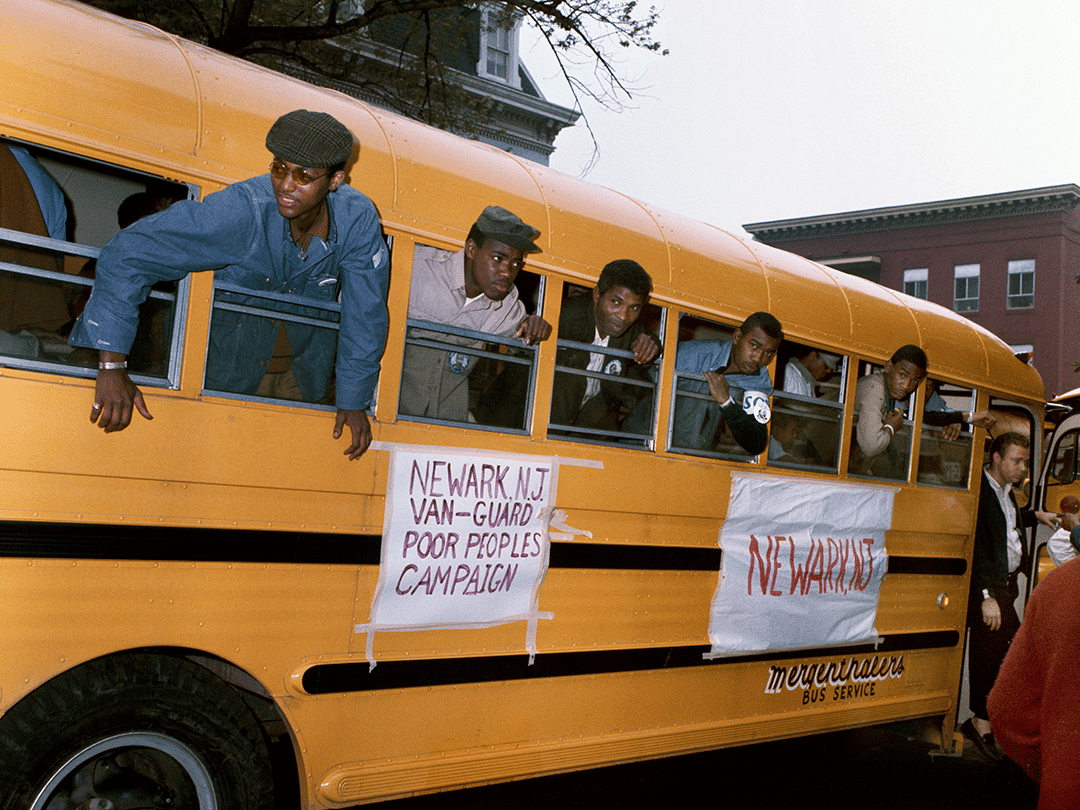 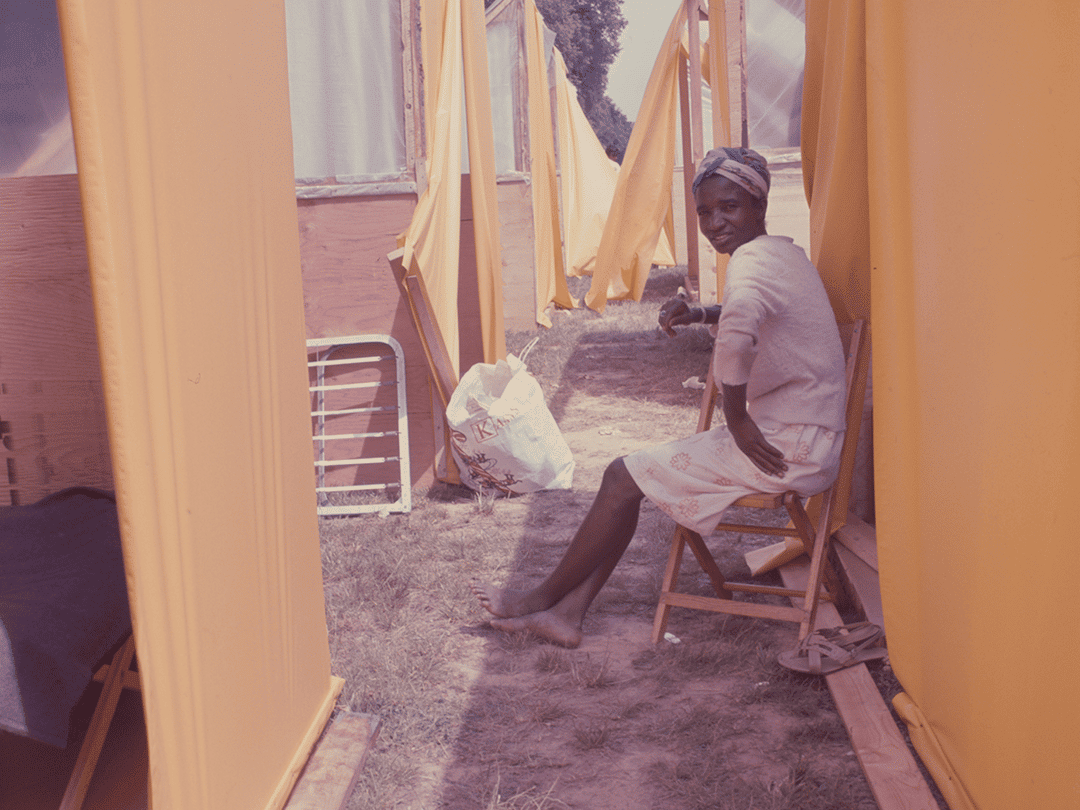 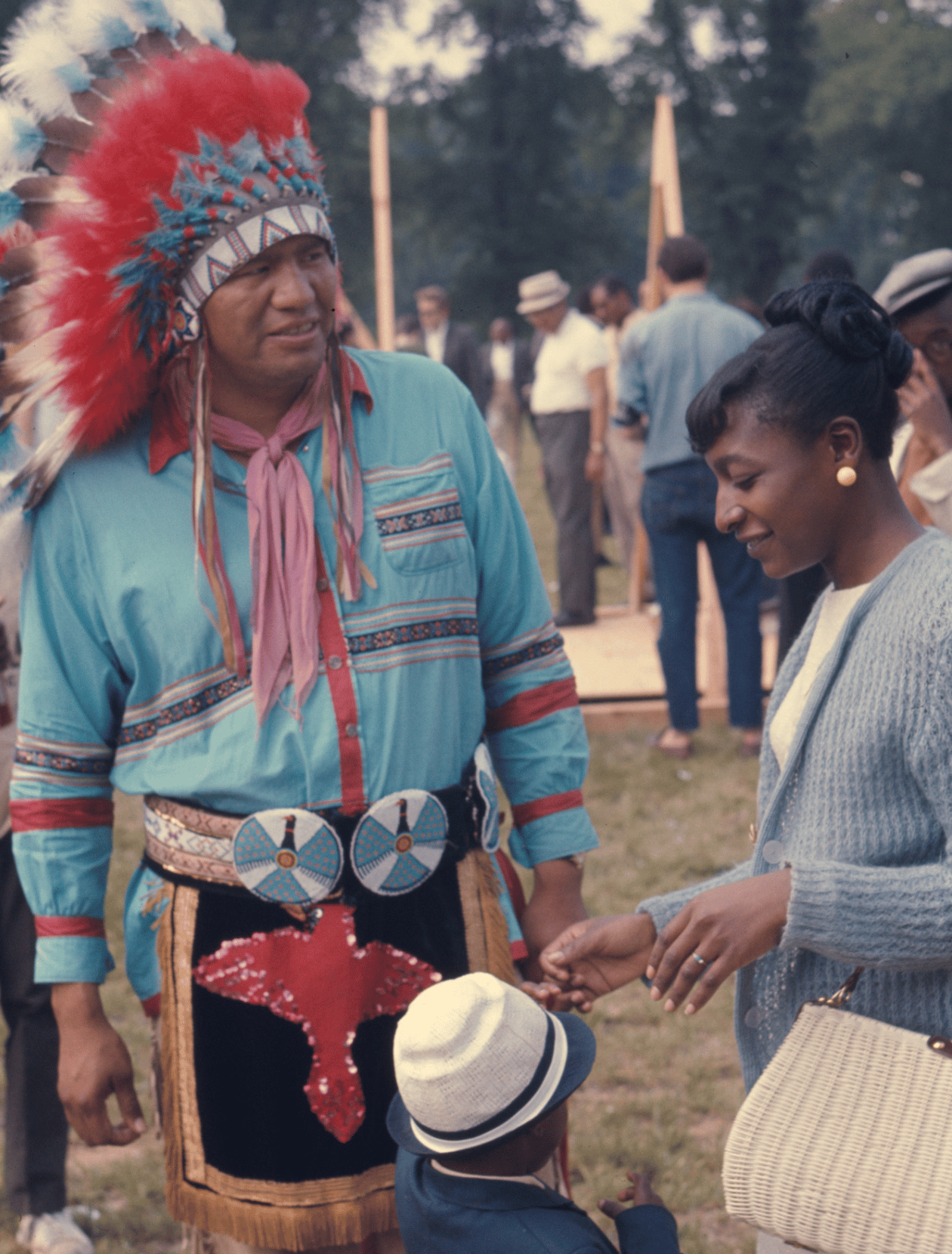 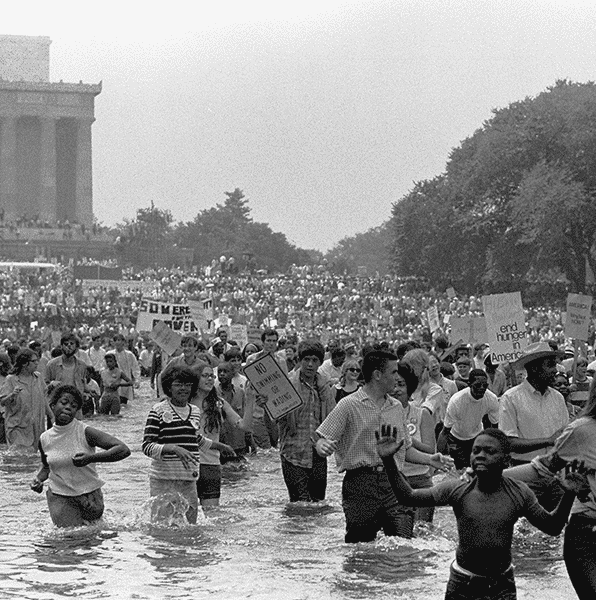 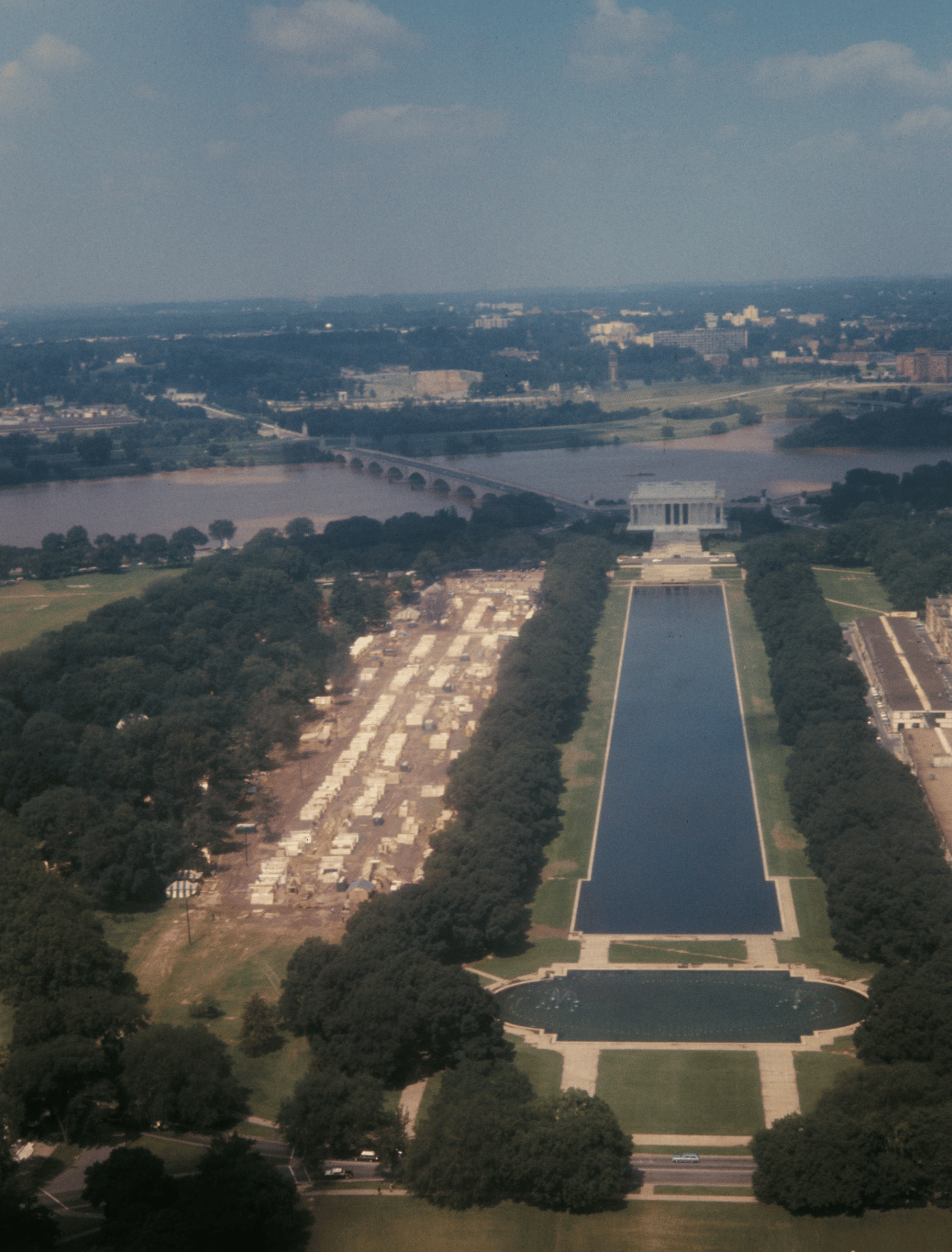 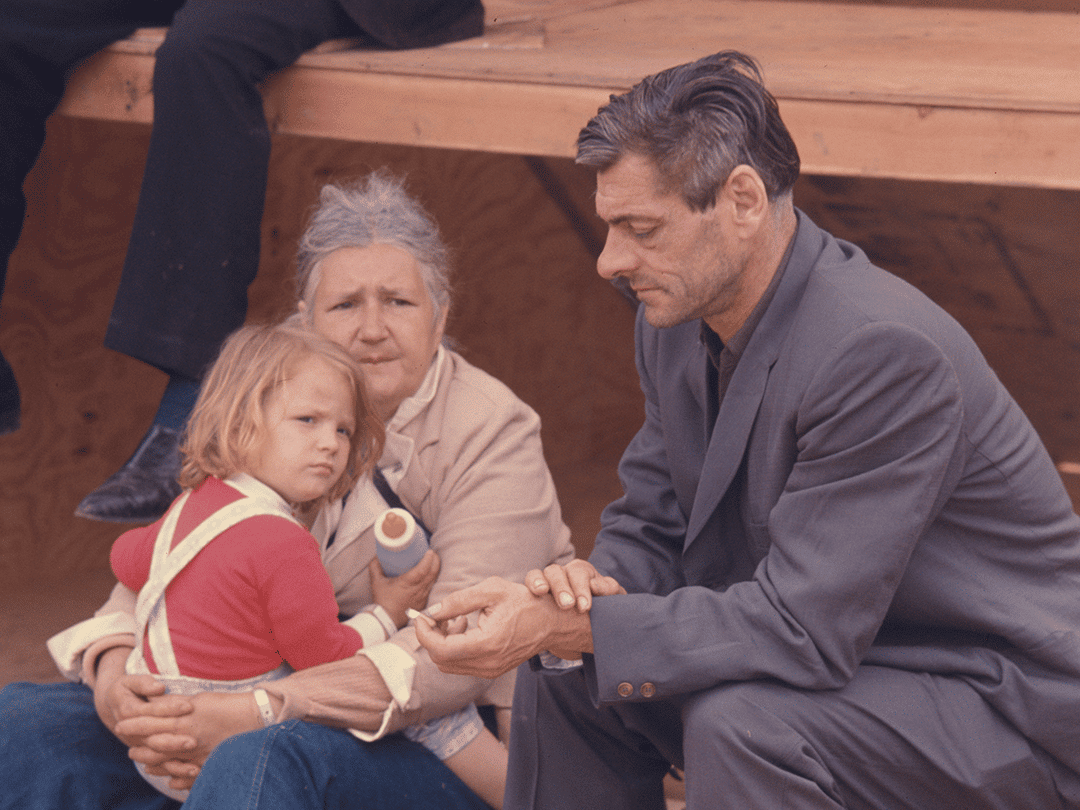 Want to learn more about Solidarity Now! 1968 Poor People’s Campaign or the themes introduced in the exhibition? The Museum has collected resources for students, teachers, adults and families to help you learn more about this important moment in history and why it matters today.

Student / Teacher Materials
Designed by the Smithsonian, these learning labs are adaptable for grades 3-12 and offer teachers resources for use in a classroom setting, either in conjunction with a visit to the Museum or independently.

Online Collections and Resources
Find collections related to the Poor People’s Campaign from the National Museum of African American History and Culture and the Washington, D.C. Public Library:

A narrated slideshow of photographer and Poor People’s Campaign participant Laura Jones’ images of Resurrection City can be viewed here.

Power to the Poor: Black-Brown Coalition and the Fight for Economic Justice, 1960-1974

King and the Other America: The Poor People’s Campaign and the Quest for Economic Equality

Available in the Museum Store

Available in the Museum Store

More information can be found here.

Join community activists and civil right leaders Diane Ragsdale and Marilyn Clark for the next in a series of programs related to Solidarity Now! 1968 Poor People’s Campaign. The program will be moderated by Vicki Meek. Presented in partnership with the African American Museum.

Solidarity Now! is included with Museum admission and is presented on the seventh floor. The main exhibit, John F. Kennedy and the Memory of a Nation, is on the sixth floor.

The Museum’s Oral History project numbers more than 2,000 interviews and includes several conversations with activists who were part of the Poor People’s Campaign as well as scholars who have studied the movement. 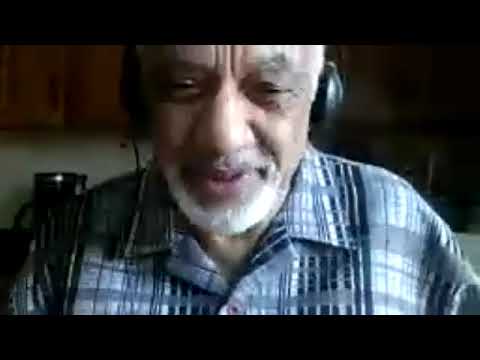 Envisioned by Dr. Martin Luther King Jr. as a response to growing national poverty and urban riots in the late 1960s, the Poor People’s Campaign was a multiracial human rights political campaign focused on economic justice. It was meant to draw attention to the plight of poor people across the country from urban ghettos to rural Appalachia. The protest culminated with a sixteen-acre encampment called Resurrection City on the National Mall in Washington, D.C. in May and June 1968. This collection of artifacts help document the history and legacy of the 1968 Poor People’s Campaign.