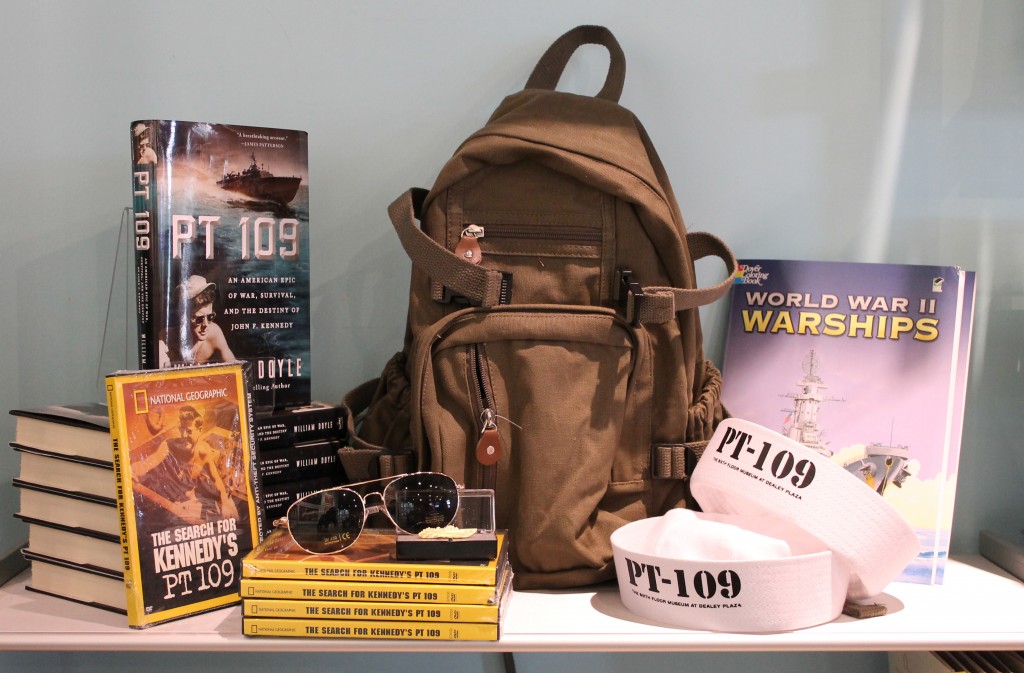 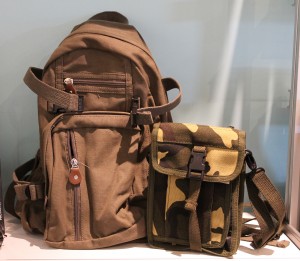 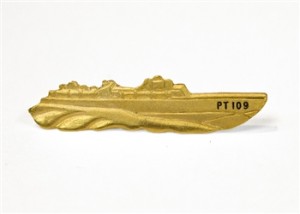 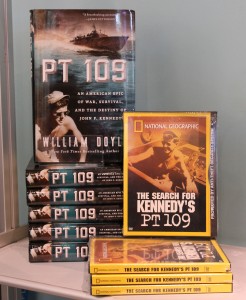 The Sixth Floor Museum Store is located at 501 Elm Street, across the street from the Museum, and is open daily from 9:30 a.m. – 6 p.m. Many items are available online at
store.jfk.org.