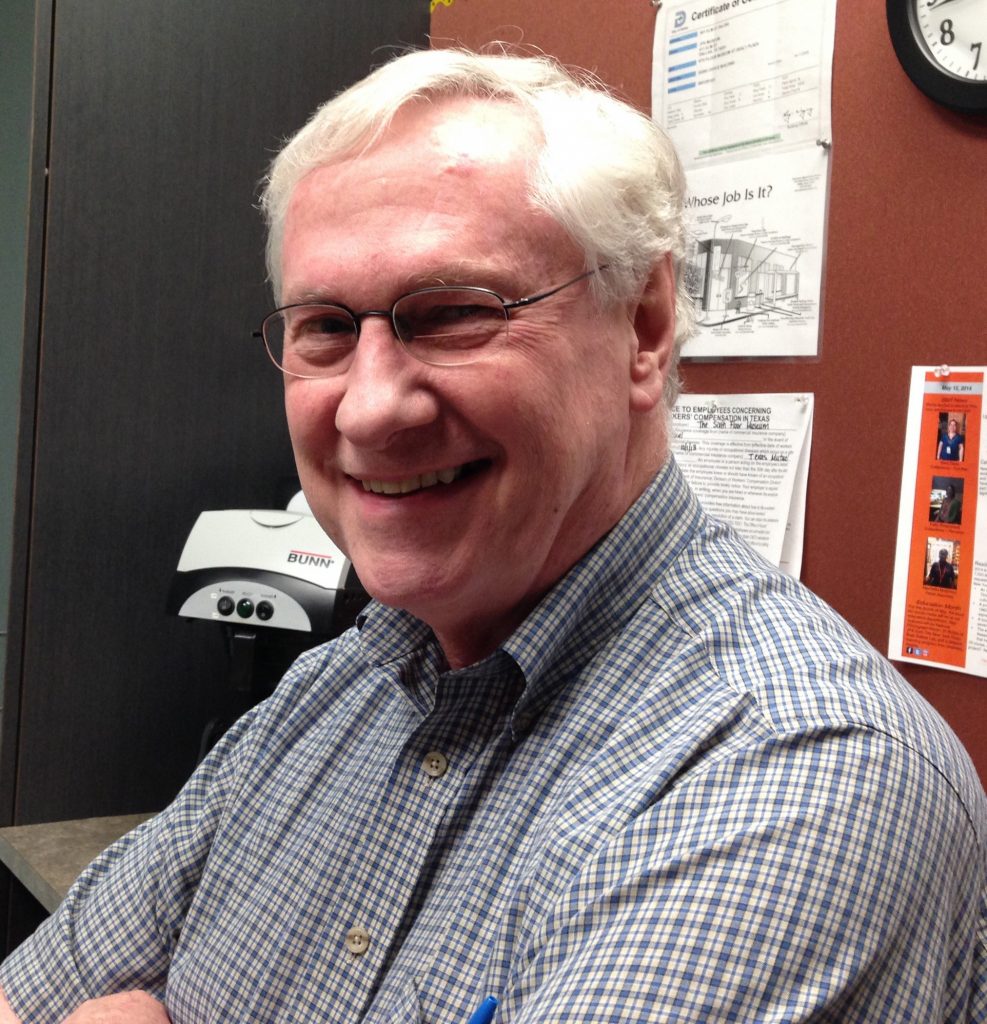 It was a year ago, early in the morning of July 15, 2015, when I received a dreaded call from Gary’s beautiful wife, Karin. Gary Mack, our longtime Curator, had passed away. This was shattering news, truly difficult for many of us to fathom, even though most of us knew Gary had been out of the office for a while receiving medical treatments, he had still been communicating with us almost right up to the very end. Grasping finally that we were never going to see or talk to him again or pick his incredible encyclopedic brain felt like a brutal assault, especially to those with whom he had worked so closely for years.

Gary meant such a lot of different things to many of us. We all learned at his memorial service many new things about him that we did not know. We all secretly wondered to ourselves, “Is this the Gary Mack I knew, or thought I knew?”  We all laughed as his trusted friends and colleagues shared the wonderful qualities that made Gary Mack remarkable and unique and at the same time a very down-to-earth, normal guy with some very strong opinions, likes and dislikes. And, we all could agree that one always knew were one stood with Gary. He did not put up with stuff that did not matter to him!

Even with Gary’s physical absence in the office during his long illness, his presence always loomed large and strong in the workplace, and we felt tightly connected in cyberspace. He had been working right up until the very end, pursuing his deepest passion and love of the complicated and elaborate field of study of the assassination of President John F. Kennedy. As we dwell upon what it has been like without him over this past year, we ache for the times we desperately wanted to ask him a question, or what he thought about something, or where to find that exact reference, and realize that he is not there. He remains an inspiration to the core team that worked closely with him, and yet we move onward carrying him with us always in spirit.

Out of a silent respect, Gary’s work station has remained empty. As we walk by his desk, we cannot fail to think of him, laugh at a memory of one of his jokes, or an episode where he was vocal about an issue he cared strongly about.  Many of us have chosen our own personal paths to mourn and remember a unique and masterful individual.