The Museum presents programs that allow visitors to explore specific aspects of the history of the Kennedy presidency and assassination, providing deeper engagement with personal stories and experiences as well as the Museum's collections.

The Power of Words | Panel Discussion with Civic Leaders 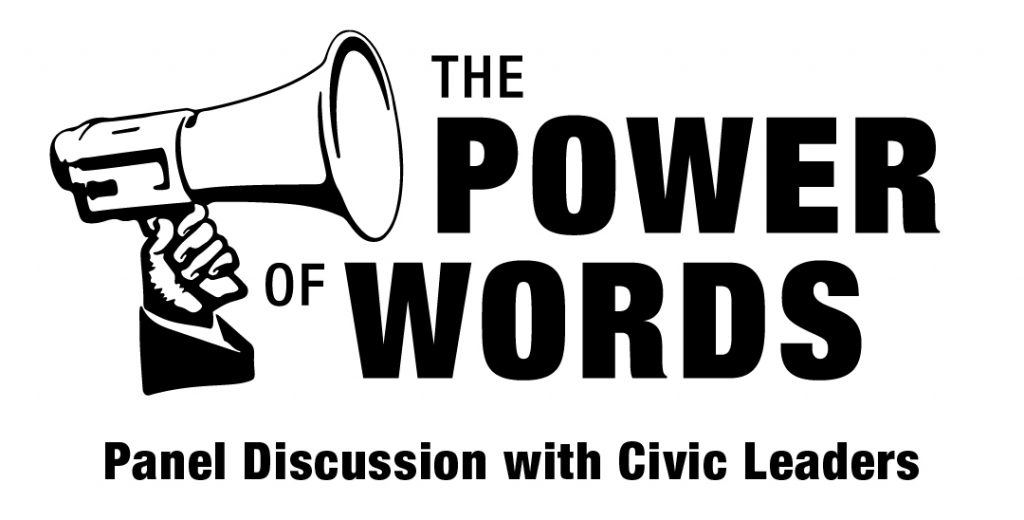 Change, unity and non-violence are core beliefs Dr. Martin Luther King, Jr. and President John F. Kennedy both shared. How does the power of their words spoken over half a century ago – and their respective calls to action which inspired so much hope to make positive change in communities across the nation – still resonate today?

Join our panelists in a discussion moderated by Elyze Davis, J.D., Museum Education Program Specialist, to unravel the power of words and how these two historical leaders continue to influence and inspire the world we live in today, and why they matter.

This program discusses President John F. Kennedy’s 1963 Radio and Television Report to the American People on Civil Rights and Dr. Martin Luther King, Jr.’s 1967 “Beyond Vietnam: A Time to Break Silence” speech. You may access transcripts and recordings of the speeches at the links below.

Born and raised in North Dallas by a single mom who was a Dallas public school teacher, Congressman Colin Allred was student body president at Hillcrest High School and earned a full-ride football scholarship to Baylor University. Diploma in hand and prepared to attend law school, Colin deferred his acceptance to play in the NFL. He was a linebacker for five seasons before sustaining a career-ending injury that opened the door for him to fulfill his other dream — becoming a civil rights attorney.

Colin served in the General Counsel’s office at the U.S. Department of Housing and Urban Development. Colin later returned home to Dallas and decided to run for office to represent the district he grew up in. As a Representative, Colin is dedicated to helping North Texas families gain the same opportunities he had to fulfill his dreams. Colin’s top priorities in Congress are working to lower health care costs, protecting Medicare and Social Security, and creating an economy that works for everyone. Colin is passionate about expanding access to vocational and trade schools and lowering the cost of college so all North Texans have the shot at a middle-class job. He believes Congress must find common ground to rebuild our aging roads and bridges, pass comprehensive immigration reform and take care of our veterans.

Elyze Davis, J.D. joined The Sixth Floor Museum as the Education Programs Specialist in August 2020. She is a career educator with over five years of successful experience in secondary and post-secondary education specializing in government and English studies. She has a Juris Doctor from Florida Coastal School of Law, a Master of Arts in Teaching, and a Bachelor of Science in Government from Texas Woman’s University. Elyze most recently served as a teacher with Dallas Independent School District for five years. She spent several years at Gilliam Collegiate Academy helping students successfully complete dual credit courses, where students graduate with a high school diploma and an associate degree. Elyze has also worked as an adjunct professor at Tarrant County College for the past four years offering federal government and Texas government courses with face-to-face and on-line instruction opportunities.

Rev. Danielle Ayers is a justice seeker, author, preacher, and teacher. Currently, she serves as the Pastor of Justice at Friendship West Baptist Church (FWBC) in Dallas, TX, a 12,000-member house of worship, under the leadership of Rev. Dr. Frederick D. Haynes, III. Rev. Ayers serves as the Co-convener of the Samuel DeWitt Proctor Conference, Inc. and as a delegate to the Transatlantic Roundtable on Religion and Race. She serves on President Jimmy Carter’s New Baptist Covenant Board of Directors and the Board of Directors of the Faith Cooperative Federal Credit Union.

Dr. Ervin James III is originally from the Midwest. He received his bachelor’s degree in political science from Tuskegee University. He also received his master’s and doctorate degrees in history from Texas Southern University and Texas A&M University, respectively. As a full-time faculty member, Erv teaches both humanities and social science courses at Paul Quinn College. Erv’s scholarly research and writing contributions have been published by The Journal of African American History, The Journal of South Texas ,and the Oxford University Press.

A native of Tennessee, Mrs. Lydia is a graduate of Tennessee State University in Nashville, TN, where she majored in Sociology. She worked for twelve years as a probation officer supervisor in Dallas County before joining the U.S. Peace Corps in Sierra Leone, West Africa. Mrs. Lydia is a realtor in SW Dallas, specializing in affordable housing. Linda Lydia has a long and involved history with the NAACP dating back to the turbulent sixties as an active member of the TN State University College Chapter. She has served as the chartering advisor for the Grand Prairie NAACP, Los Angeles CA. NAACP ACT-SO chair and youth advisor, Dallas NAACP ACT-SO and Juanita Craft Youth Advisor, TX State NAACP Youth Advisor, Region VI National Youth Work Committee, State ACT-SO Chair, secretary of the TX State NAACP and currently serves as the Youth Work Chair for the Dallas NAACP & Juanita Craft Youth Council Advisor.

The Texas Association of African American Chamber of Commerce has entrusted Charles O’Neal with carrying out the mission of the nation’s premier statewide Black chamber of commerce. From service as Chair of the Board of the U.S. Black Chambers, Inc. to successfully shepherding the legislative agenda of the Texas Association of African American Chambers of Commerce through the Texas Legislature, service on the Sustainable Energy Advisory Board of Energy Future Holdings, to conducting outreach for municipal bond elections, O’Neal has been entrusted with messages that result in improvements in the lives of African Americans.