JOHN F. KENNEDY AND THE MEMORY OF A NATION

THE TRIP TO TEXAS 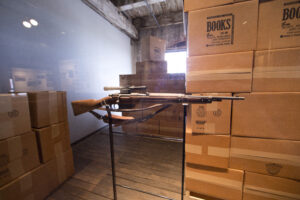 You are invited to leave a personal recollection or comment in our Memory Books, which become part of our Institutional Archives.